First Flying Boat In Southern Hemisphere Image: Auckland Libraries Heritage Collections 1-W35 To see footage of a lighthouse in New Zealand, see below. New Zealand's rocky and often stormy coastline, endangered the lives and claimed the cargo of many early settlers. These goods were vital to colonial settlement, but most of the chartered coast was still unchartered. Their uproar of the new colony's settlers led to the Pencarrow Head lighthouse being built at the Wellington Ha
5 views0 comments

Image: Angela Curtis Doctor Knight's diary mentions Rangitoto Island and today you can visit the youngest volcano in New Zealand. It last erupted 600 years ago after which the native Maori lived upon the island. They sold it for £15 in 1854 to the Colonial Government. Basalt and scoria were quarried on the island and shipped to Auckland where they played an extensive role in building the city. The first view you see in the footage below is filmed on my great, great granddads
5 views0 comments 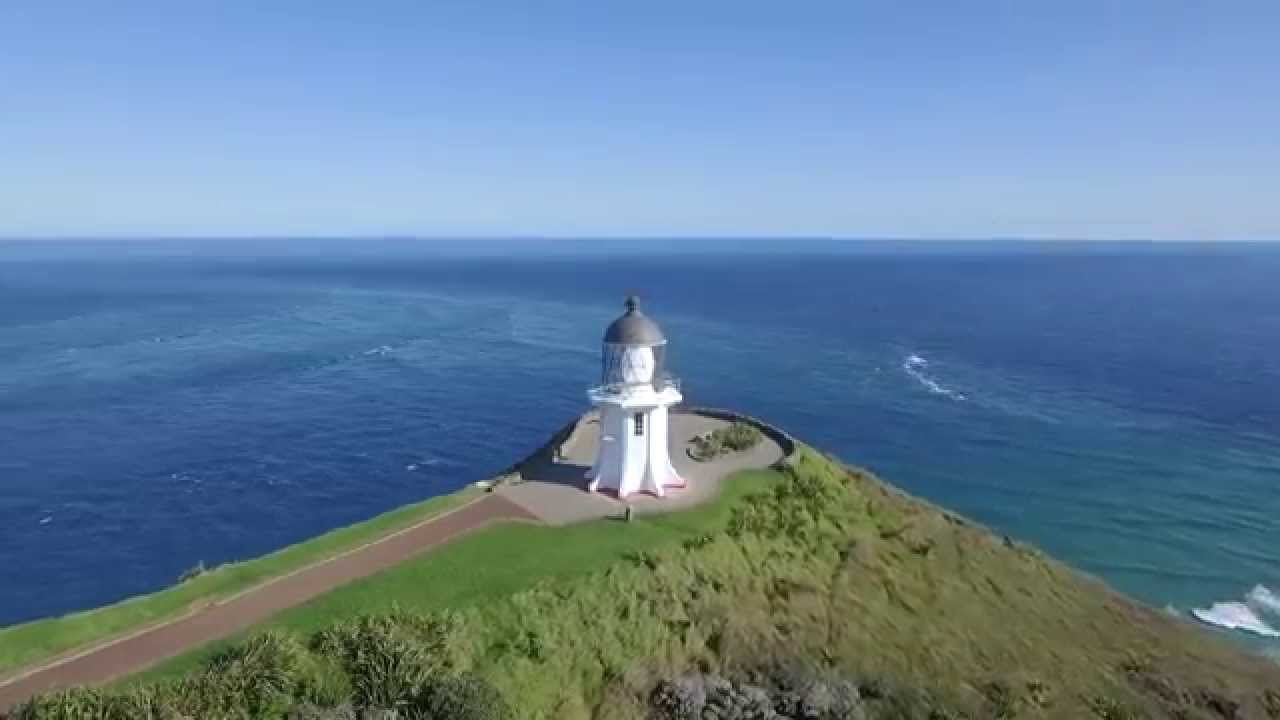 Cape Reinga is also known as Te Rerenga Wairua in Māori. It means the leaping-off place of spirits or the underworld. According to mythology, they believe the cape is the point where the spirits of the dead journey travel to and leap off into the underworld to their ancestral world called Hawaiki where they spend the afterlife below the roots of an 800-year-old tree called a pohutukawa. Because the site is sacred, no eating is permitted.  If you're looking for a good picnic s
3 views0 comments